ANU appoints Director of the Eccles Institute of Neuroscience »

ANU appoints Director of the Eccles Institute of Neuroscience »

New tricks? When COVID forces a bridge club online, what becomes of their community?

New tricks? When COVID forces a bridge club online, what becomes of their community?

Physical distancing measures during the first COVID-19 outbreak led to the closure of libraries, theatres, gyms, cafes and community centres across Australia. Venues like these are known as “third places”.

These are the semi-public, semi-private places that people frequent when they are not at home (first places) or at work (second places).

Third places have been recognised as important for forming community identities based on common experiences or shared interests. As Ray Oldenburg first observed, third places are where the heart of communities is found.

Such places are particularly crucial for retirees. For them, third places may substitute for the loss of workplace contacts.

Over the past few years, we have been researching third places with a focus on one particular case study — a suburban bridge club with mainly older adult members. This volunteer-run club of more than 400 members, occupying a small council-owned property, was attended daily by 70-100 people. Most were over the age of 65.

Our research found attending third places supported older adults’ sense of well-being because it helped them feel connected with the wider community.

In particular, the bridge club provided them with meaningful engagement with others through a common interest. So strong was their community spirit that a core group of members has been working tirelessly for years to raise funds, and lobby politicians, for larger facilities to accommodate their steadily growing community.

I find it very important to come here every day. It’s the reason to get out of bed…

When we revisited the same bridge club in August for a follow-up study, we found the club and its members had transformed dramatically into a “virtual” third place community. When restrictions on indoor gatherings had closed the doors of their physical club in mid-March, a few members had decided to play bridge online from home.

At first, they played online as individuals with strangers or robots on the Bridge Base Online platform. But they soon started using their phones to communicate and a small group formed to play together online.

When these scheduled games became more regular, three of the members decided to create a new online version of their club. They offered to help anyone who needed technical assistance to play from home. About 200 members now regularly play online in casual games and tournaments.

As John told us:

Playing together online is the next best thing to playing at the club. 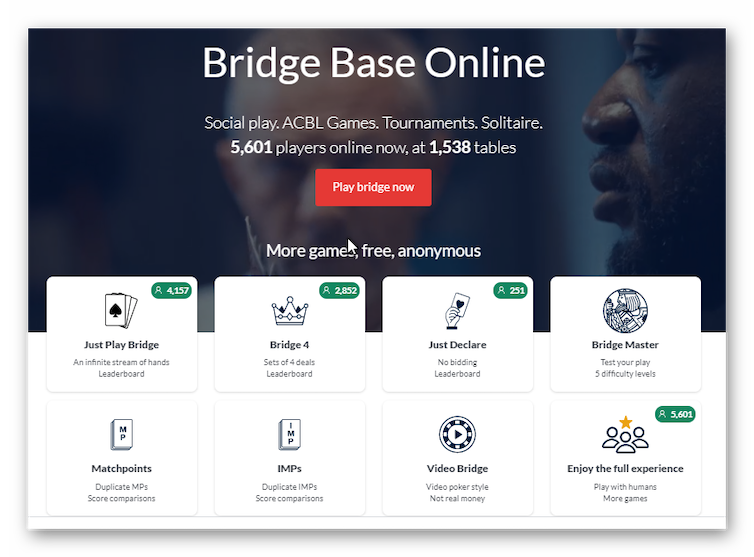 Just like other online games, online bridge has its advantages: players can participate mostly for free, and the platform allows them to rewatch their games play-by-play to improve their skills.

Of course, online bridge is not the same as playing in person at the club. It comes with a steep learning curve and unavoidable internet connection issues. Players use their phones between games to speak with others, but they miss out on the casual banter that normally goes on during in-person games at the club.

To play together online, members email the club’s volunteers who co-ordinate the teams of partners and assign them to tables of four in the virtual space. During bridge sessions, which typically last 2-3 hours, bridge partners move from table to table to play different opponents, so it isn’t feasible to use virtual meeting technology like Zoom.

Plus, as one of the volunteers, Helen, noted:

That’s double the technology and not everyone can manage, but some might chat on Whatsapp or call each other on the phone when there is a break between games.

When asked about his experience of online bridge, Peter, 90, said:

I must be honest and tell you that I do not enjoy this substitute for playing bridge and nothing will replace the real thing […] I guess I am just too old to learn new tricks, but will continue to play (online) with people who will put up with me just to pass the time.

Another member, Mary, 75, commented that “it would be nice to see people’s faces”.

I feel that (online) bridge has been a saviour from boredom whilst we have been somewhat isolated during the past few months.

Online bridge is not for everyone. Some prefer having in-person games in smaller groups at home. Others have stopped playing altogether. 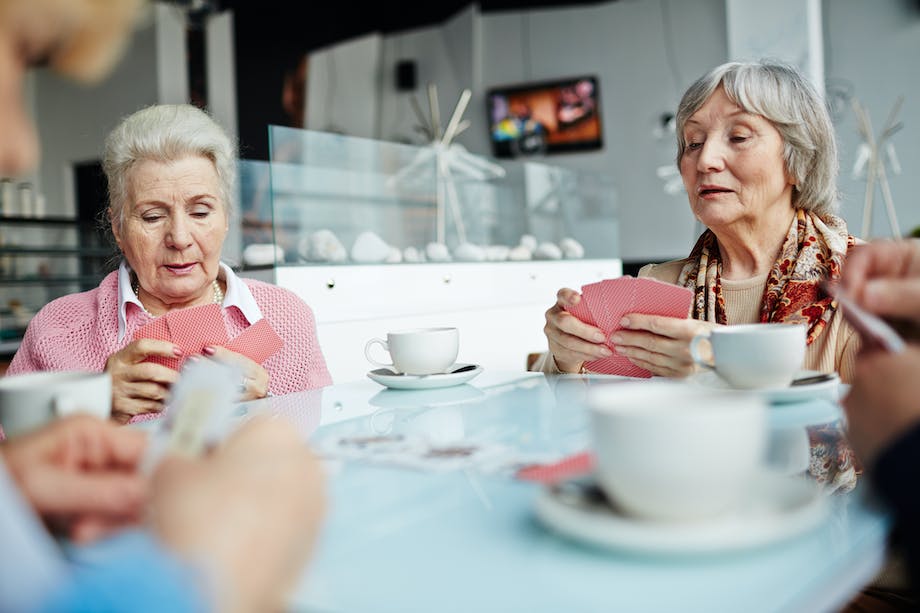 Some bridge club members have opted to play in smaller groups at home instead. Shutterstock

How does a virtual third place compare?

As our earlier study showed, it was the experience of sharing spaces, activities and social identities, outside the home, that created a sense of well-being among this group of older adults.

Even with more relaxed rules on indoor gatherings, their clubhouse is too small to reopen because it wouldn’t allow players to follow physical distancing guidelines. The benefit of going virtual has been that club members can play safely at home without going against restrictions.

But when third-place communities like the bridge club go virtual, it raises several interesting questions:

These are the questions we strive to answer in our research. This research can help policymakers work out how to support those who are most vulnerable to the pandemic. For if we are to tackle the growing problem of community isolation, we all need to learn new tricks.

* Pseudonyms have been used throughout.

This article was co-authored by Dr Anne Russell, a bridge player and retired academic formerly employed at Queensland University of Technology.

This article is republished from The Conversation under a Creative Commons license. Read the original article.

ANU appoints Director of the Eccles Institute of Neuroscience

The Australian National University announces the appointment of Professor John Watson AM as the Director of the Eccles Institute of Neuroscience.

Men work out on time borrowed from women

Men appear to "borrow" free time from their female partners to keep up their exercise but women don't get the same time in return, according to new research from The Australian National University (ANU).